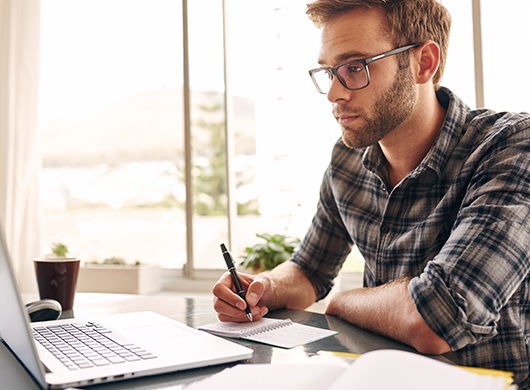 Learning a new language is a fulfilling pursuit as it introduces you to a new culture and enhances your communication skills. It also makes travelling to different countries a more exciting ordeal as it gives you a chance to apply your studies and boost the experience overall.

French, in particular, is a perennial favourite due to a myriad of reasons. For one, others fall in love with the rich, velvety language as it unlocks a rich literary culture. It is also the language of the future as many countries are adopting the language, making it highly useful for networking in business.

To that end, the list below explores the reasons why studying french is an excellent hobby to start the new year this coming 2020:

Benefit #1: French is the Second Language Spoken on All Five Continents

English may be the universal language, but French comes in second place as more than a whopping 220 million speak it on all five continents. Beyond the initial stigma of French being the language of love, it’s a common reality that plays a vital role in international communication.

The French language also dominates the international network of cultural institutes, making it a highly beneficial language to learn as it introduces people to an incomparable cultural universe.

Juggling between different languages can provide a competitive edge as it widens your world by deepening your connection with multinational companies. French and English are two of the most highly popular language in various companies across the world – from industries in retailing, automotive, luxury goods, aeronautics, and more.

French is also the world’s fifth-biggest economy, which means studying the working language helps businesspeople attract a pool of clients from entrepreneurs, researchers, and the best of the bunch of foreign students.

Benefit #3: French Introduces You to an Enriching and Creative Culture

More than the language of love, French is highly regarded as the language of culture. Learning French invites you to a world of high fashion, lip-smacking gastronomic adventures, the arts, science, and innovative architecture.

It allows you to explore a different side of the world’s creative palette – from having a deeper understanding of the works of great French writers like Victor Hugo or singing along the poetic lyrics of Edith Piaf.

French is considered a language of reasoning and debate as its structure is designed to challenge critical thinking. It is widely used by great philosophers like Descartes, Sartre, Derrida, and even revolutionary scientists like Pierre, Marie Curie, Pasteur, Georges Charpak, and more.

Learning a new language in itself stimulates the mind and enhances your mental acuity, making it easier to engage in discussions, negotiations, and present cases from different points of view.

Learning a new language is an excellent way to contribute to preserving linguistic diversity in the world. Not only does it introduce you to Parisian culture, but it also helps strengthen bridges and expand networks in a highly globalized society.

If you are looking for private French lessons in Toronto, get in touch with us today to see how we can help.

Learn French as an Adult – Enhance Your Skills

4 Helpful Tips for Learning Spanish Through Movies – Our Guide